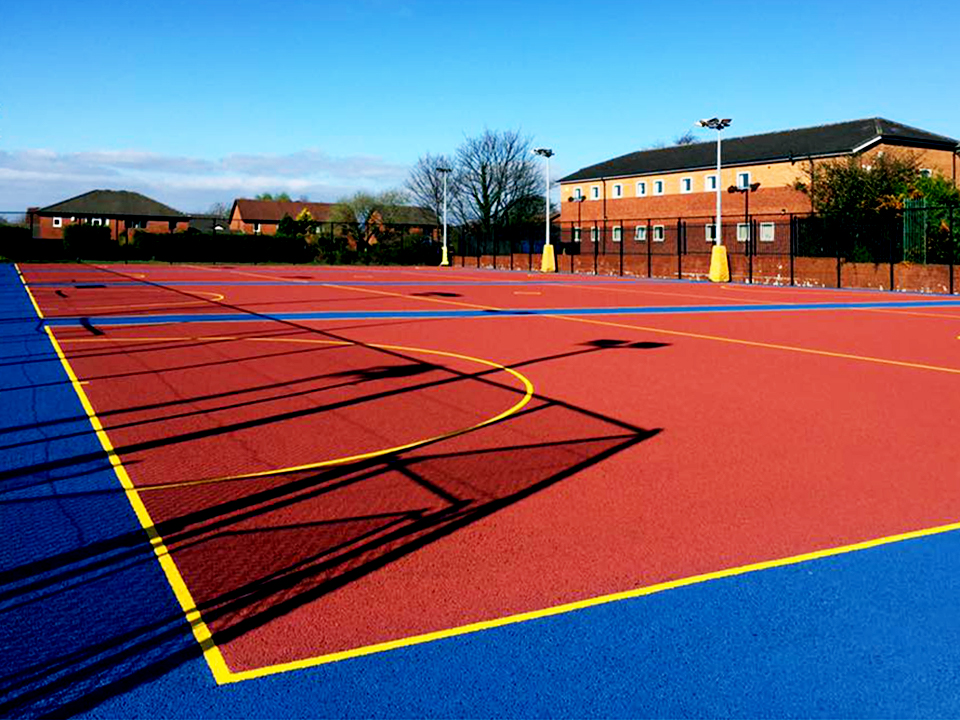 This has a permeable foundation of broken, graded stone over which the Macadam surface is laid. An open-textured macadam basecourse may be added where extra strength is important. 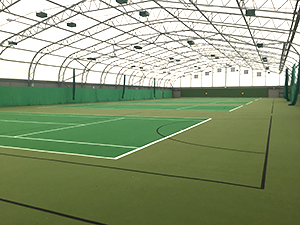 QuickCourt is ideal for upgrading existing macadam courts in club and educational installations.

The in-built cushion is comfortable underfoot with good grip and consistent playing characteristics.

The free-draining easy to maintain surface allows year round play. 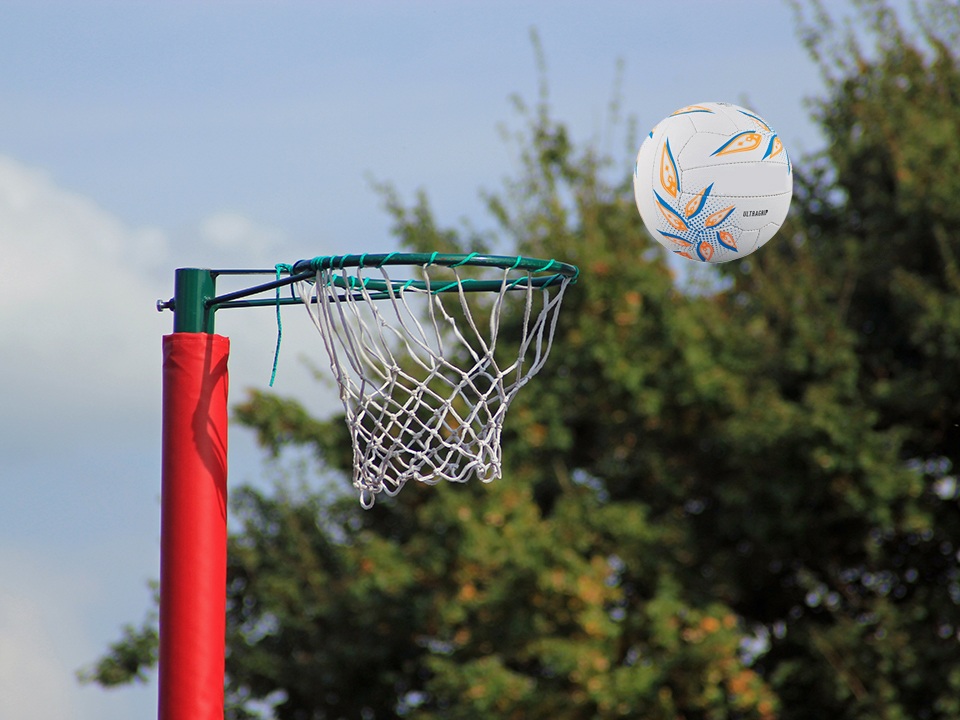 We have fencing systems and equipment especially constructed for netball

We Have the Experience

We've been building tennis courts and other sports surfaces since 1970.

We are Based in Leicester

We normally work in England, Wales and the Channel Islands.

Our customers are to be found in the public and private sectors.

We are SAPCA Members

As SAPCA Members we demonstrate financial stability, experience and quality of workmanship.